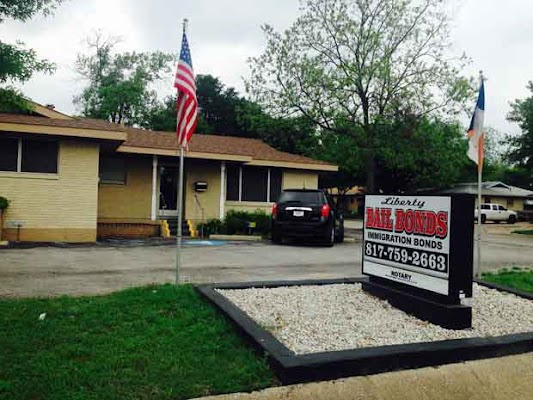 For many people in the general public, jail is something that is rarely thought about. Most of us do not have a savings account set aside for if an issue arises and we need bail money. Truthfully, most families barely have a saving account at all. There are times, however, when issues arise and- whether it be a bad choice or an accident- a loved one ends up in jail. As of March 2020, approximately 2.3 million people were incarcerated according to the Prison Policy Initiative, or PPI. Using the same source, as of March 2020 over 555,000 people were incarcerated awaiting trial because they could not afford to post bail.

What is bail? Bail allows for a “conditional release” of an accused individual. It is the price assigned by a judge to an accused person (the defendant)  that, if paid, will allow the defendant to leave jail until his/her court date. Bail is set based on the severity of the crime committed. This means for some crimes, bail is not an option. For most issues, however, bail is set and the person has the option of remaining in jail until his/her assigned court date or pay bail to await trial on a conditional release. It is important to note that bail is not fine. It is collaterally assigned to ensure the accused individual adheres to the set conditions of his/her bail. If the defendant shows up to court dates as expected and follows all conditions of the bail, the bail money is returned to the individual, minus court fees. So, why would anyone use a bail bond? As discussed earlier, most people do not have a few thousand dollars on hand to “free” a loved one from a holding cell. A bail bond is a loan that is provided via a bondsman to a friend or family member to pay bail for a specified person. Bail bondsmen lend money to individuals for a fee, with the agreement being that the individual being bailed out will adhere to all bail requirements and make all of his/her court dates as specified.

The timeline from when a person was arrested to the time he or she is released on bail varies. Bail bondsmen such as Liberty Bail Bonds ae typically open 24 hours per day, 7 days per week. As soon as a family member or friend learn of an arrest and a bail amount has been set by a judge, a bail bondsman should be contacted. The bail bondsman will sit with the co-signer to review and sign the paperwork needed to finalize the bail bond loan. This process takes less than an hour. The release of the defendant should be expected within 3-8 hours after bail has been posted. The timeline of release typically becomes longer within larger facilities.

Bail bondsmen such as Liberty Bail Bonds make their money by charging a fee to the cosigner. This fee is agreed upon upfront and there should be no hidden costs to getting a bail bond. As stated earlier, bail is not fine. Bail is collateral. Once the defendant appears for his/her court date as required by the terms of the bail, bail is refunded to the defendant or co-signer of the loan, less any previously agreed upon fees from the bail bond company. If the defendant breaks a bail term or does not show up for his/her court date, the conditions of bail have not been met. This forfeits the return of bail money. Courts are very strict on the conditions of release and there are very few things that warrant bail conditions being broken. In this case, bail is kept by the courts. It is important to note that, in such a case, the cosigner is still responsible to pay the fees agreed upon when working with the bail bondsman. These fees are a legal obligation to the cosigner and can very negatively impact the cosigner’s finances if not paid to the bail bond company as agreed upon. In most cases, however, those out on bail do indeed meet all conditions set for bail and do adhere to court hearing dates, so bail is returned without issue.

For many people in the general public, jail is something that is rarely thought about. Most of us do not have a savings account set aside ... more

Liberty Bail Bonds is a nondiscriminatory company. We understand incidents happen, even to the best of us. We know no one is without flaw ... more