As you can imagine, the Tarrant County police are vigilant. Liberty Bail Bonds is on your side if you have been detained in Hurst, TX. Our business location is in Haltom City, TX, but we provide Hurst Bail Bond services and other nearby cities. Since 1998, we have made sure that your loved ones can receive a quick bail bond and be released from jail.

We are distinctively placed near the Tarrant County Prison to supply assistance and support to individuals implicated in a criminal offense along with the hired ones who are attempting to get them out. The prison’s existence draws in many dishonest professionals, both legal and bail bond focused, who are simply in it for your cash and not your wellness.

Liberty Bail Bonds provides a holistic approach with the bail bond services. Great choices are hard to make inside a holding cell, so we work to get you out quickly. Some of you will be guilty, and unfortunately, many who are innocent will end up pleading guilty anyhow to a lower charge. You’ll do this because of the implications an arrest can bring to your life.

You believe pleading guilty to a lower offense might be best and could speed up your release. Decide this with your lawyer or public defender. Once released, you’ll then get on with your life and be able to put it behind you permanently. But, more than likely, this is not true. Since the hearing date looms, so does the penalty of your accused offense. Each time you have an interview in the future, you’ll have to stress about it turning up in a criminal background check.

Are You Battling for Custody?

You understand your soon-to-be-ex will have the ability to utilize this versus you in the occurring court action. They might even have the ability to get complete custody without any restricted visitation. These are simply a few methods of pleading guilty to a lower offense that can bring fallout long after a judge passes sentence. Now, let’s take a look at what we can do to assist your scenario. Liberty Bail Bonds is on your side in Tarrant County!

What is Bond vs. Bail?

The difference between bond and bail is the amount required for release when it comes to bail bonds. The amount varies depending on the offense. For example, it is 10% of the total bail amount in most cases. However, there are a few instances when a bail bonds company has to post the entire bail amount.

Bond or bail is a monetary payment to the court in place of serving time while awaiting trial.

How do bail bond companies work?

Bail bond agencies are private businesses in every state. You can find them in your area by searching for a “bail bond company near me.” They charge you a 10% fee (depending on the state) for the services rendered.

Bail bond agents are a particular type of officer who works exclusively with arrested individuals. They are allowed by law to enter the jail (prison) with a court order. After finding the individual and presenting legal paperwork, they will be the one that works with you as you navigate through the court system, looking for a quick release.

What does a bail bond agent do?

The state licenses a bail bond agent they operate to make their living. Bail bond agencies help people who cannot post bail bond themselves. The agency is compensated for its services depending on its bail amount. They take a percentage of that amount and return the remaining to the client.

How do bail bond agents get paid?

Bail bond agents get paid by the client. They make very little profit from the bail bonds business – their primary source of income is the fee they charge for taking people’s bonds.

Bondsmen get paid a percentage (usually around 10%) of the total bail amount in a local court. The bondsman will also usually charge a specific rate for “setting bonds.” This fee goes for setting bonds and for the expense of posting the bail bond in the first place. It depends on the amount of bail needed for the type of bond.

What happens if you don’t pay bail bondsman?

It happens, and it is not uncommon for bail bond agents to search for the released individual after posting bail. Therefore, it is essential to understand that bail is not a state fine. Instead, the court sets an amount for an individual to have a conditional release. This amount will be returned to the individual after all conditions have been honored. This release and return of the bail money only hold when the individual follows all bail requirements given by the courts. When the released person does not appear in court or leaves the city, the courts keep the bail amount.

The bail bondsman will do their best to collect. It is also not uncommon for the company that issues bonds to make you pay a late fee if you are late in providing agreed-upon funds. If you don’t follow your conditions, expect probation or home detention. More than likely, a warrant for your arrest will be issued.

Liberty Bail Bonds is your 24hr Hurst bail bonds company. We are competitive yet provide modest bail bond prices. We can help if you need a Tarrant county bondsman. You can access our services by calling our phone number, and we welcome walk-ins. Please don’t hesitate and contact us for support asap. 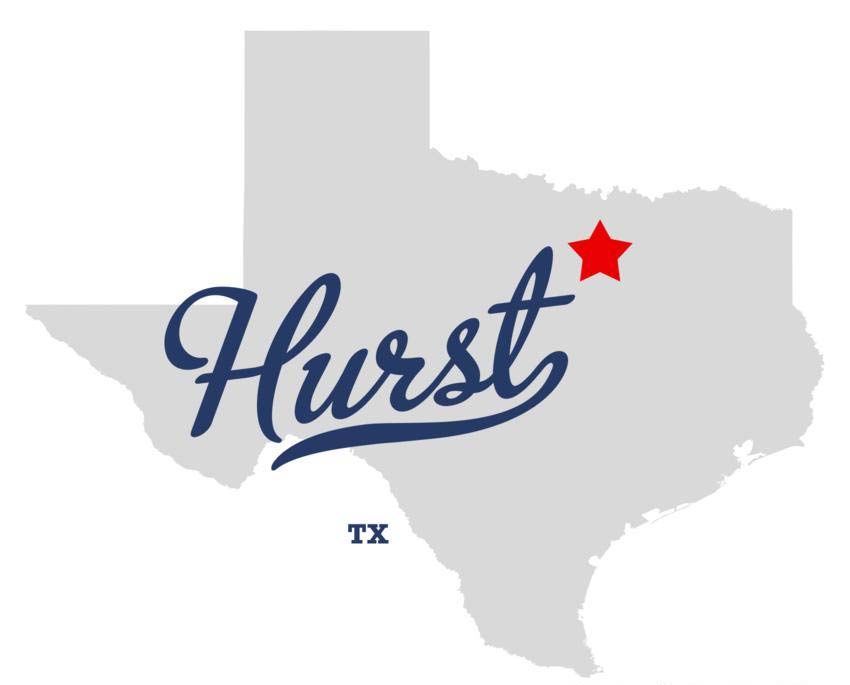 Simple Bail Bonds Allen TX Are you looking for simple bail bonds Allen, TX? Human life is full of uncertainties, and at times we have to encounter legal actions imposed by law enforcement agencies due to unforeseen circumstances. Everyone wants to get out of jail as...

Bail Bonds Addison TX Are you searching for Bail Bonds Addison, TX? No one should handle misfortunes alone, and seeing your loved one in jail is one of the most terrifying situations. The authorities can detain an individual believed to have committed a crime. This...

How does a bail bond work? Liberty Bail Bonds can help you navigate the bail bond process and criminal justice system after you or a family member has been arrested. As stated by the Code of Criminal Procedure: Bail: Bail is the security given by the accused that he...