Searching for “Bondsman Near Me”? 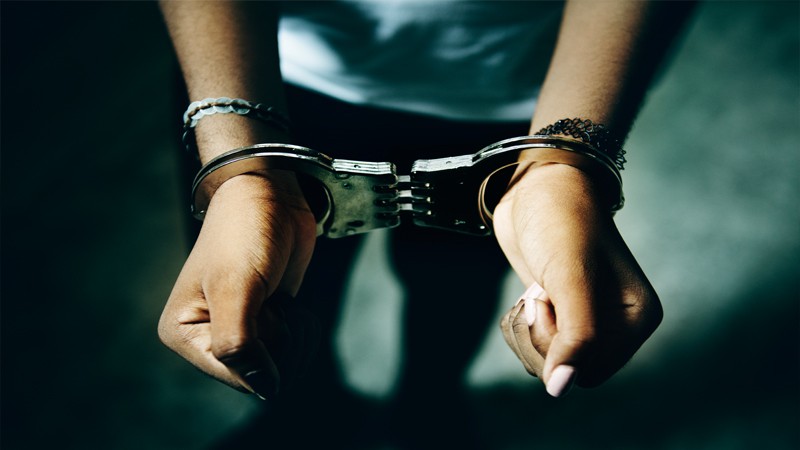 Whether you have been through the bail bond process in the past or are new to how bail bonds work, Liberty Bail Bonds is here to help! Stop searching for “Bondsman Near Me” and call the experts! We are a licensed bail bonding agency that can secure your bail amount, getting you released from the county jail 24 hours a day.

What do you get when working with a bail bonds company? How does the bail agreement work? What is the bail process? How long does it take to post a bond? Liberty Bail Bonds has excellent customer service and is available to help seven days a week, 365 days per year. Let’s face it, crime happens. There are even times when you have been accused and arrested, and you are innocent. Regardless of the circumstances surrounding how you ended up in jail, we are here to help without judgment.

What do you get when working with a bail bonds company?

Most people simply do not have bail money on hand in the case of getting arrested. Let’s face it, especially in today’s economy, many are lucky just to break even with bills and necessities. Bail bond agencies have been created to assist families in coming up with needed money to get a loved one out of jail while awaiting trial.

It is important to note that a bail amount is set by a judge based on the crime committed and the record of the individual being accused of the crime. It is not a fine. It is simply collateral offered to the court to ensure that the defendant will appear in court and arrive at all court proceedings. Once all conditions of bail have been met, the amount of the bail will be returned to the individual who posted it.

When working with a bail bond company, the full bail amount is paid for via a loan from a bail bond agency. Once all court dates have been completed the legal aspect of the arrest is behind you, bail is returned to the bail bond agency. You are only responsible for the agreed upon amount, typically 10%, to be paid to the agency.

At Liberty Bail Bonds, we are in contact with the defendant frequently. We make sure you understand when court dates are and how important it is that the dependent appears for each scheduled court date and all future court dates. One date missed can forfeit the total bail. If that occurs, the responsible party would then be held responsible for paying back the bail amount to the bail bond agency with added penalties.  This scenario, however, is not the norm as most individuals simply would rather await their trail in the comfort of their homes, surrounded by friends and family.

How does the bail agreement work?

Once your loved one has been arrested, he or she will be taken into custody and processed at the nearest detention center or jail. Once you have found the bail bondsman you trust, we suggest Liberty Bail Bonds, the agreement will be created between the individual and the bail bond company. This agreement holds the party financially liable in the case that the defendant fails to meet any of the bail requirements.

Once the bail amount is set by the judge, the bail bond agency agrees to pay the amount set with typically an added 10% fee for their services. Everything is explained by our bail agents, step by step, to whomever is the responsible party. Once the paperwork has been completed, we send it immediately to the jail where your loved one is being held to be processed.

The bail agent will be in contact with the responsible party throughout the entire process while paperwork is being processed by the holding facility. Once the paperwork has been fully processed, your loved one is released and must appear for all court dates, as outlined in the bail paperwork.

The time it takes to post bail varies. At Liberty Bail Bonds, we work hard to simplify the process as much as possible, but feel it is vitally important that the borrower understands the process, agreement, and potential penalties. When speaking to any other bail bondsman, be warned that many do not explain the process.

At some jails, the defendant is released almost as soon as the paperwork has been filed. At busier jails, however, clients can expect their loved ones to be released within 3-5 hours of filing paperwork. The release process is the same for almost all cases, but the time of release is dependent upon the jail.

Liberty bail bonds is receptive and respectful to all of our clients. We understand that we are all human and there are times that humans simply make the wrong choices. We have seen the pain in a loved one’s face, knowing their family member or friend is behind bars and seeking to help get the defendant released from jail.

Our bail agents provide excellent customer service and are available 7 days a week, 24 hours per day for your convenience. We can help you pay the total bail amount in a timely manner, and get your loved one out of jail fast!

If you are searching for Bondsman Near me, you have found the best one in Tarrant County! At Liberty Bail Bonds, we are here to help, day or night, 365 days per year!