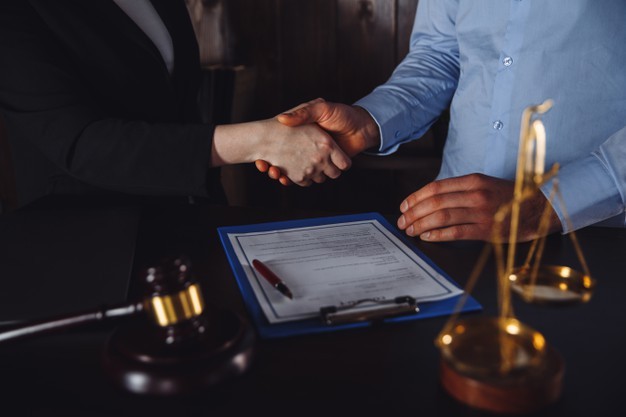 Going to prison is one of life’s most difficult situations. You don’t want to wait for your court proceedings locked up in a jail in Haltom City, TX. We provide Haltom City Bail Bonds 24hrs a day. Whether it’s because of a misunderstanding or due to any criminal charges, you can get your freedom by paying a trusted bondsman at Liberty Bail Bond.. Bail serves as a promise that you will show up for your court date. It will be refunded to you if you comply with the court’s requirements. If you fail to appear, bail will be forfeited, and a warrant for your arrest will be issued. You have the choice of posting bail yourself or hiring a reputed bondsman in Haltom City, TX. The courts will not provide any flexible payment options to help you get out of prison. Your bail needs to be paid in full Before you leave the prison. We take pride in ensuring that your loved ones are released as quickly as possible since 1998. We are here to assist you if you need Bail Bonds Haltom City, TX.

What are bail bonds?

The Judge holds a bail hearing for someone who has been charged with a felony. During this bail hearing, the amount of bail is determined by the court. If the defendant is charged with a serious crime, the judge can set it excessively. Bail could be set at $500 for a criminal charged with a nonviolent offense. Felony crime charges come with hefty bail bonds, sometimes in the range of $20,000 or more.

How do bail bonds in Haltom City, TX work?

The purpose of a bail bond is to ensure that the accused attends all of his court appearances. It also helps the accused to remain at home during a lengthy trial. Bail bonds Haltom City, TX work similarly in other Texas cities. When a judge determines that a bail is an option, it’s time to contact a Haltom City, TX bail bondsman.

Are you searching for a reputed Haltom City Bail Bond agent? Liberty Bail Bonds is a trusted bail bondsman for more than two decades now.