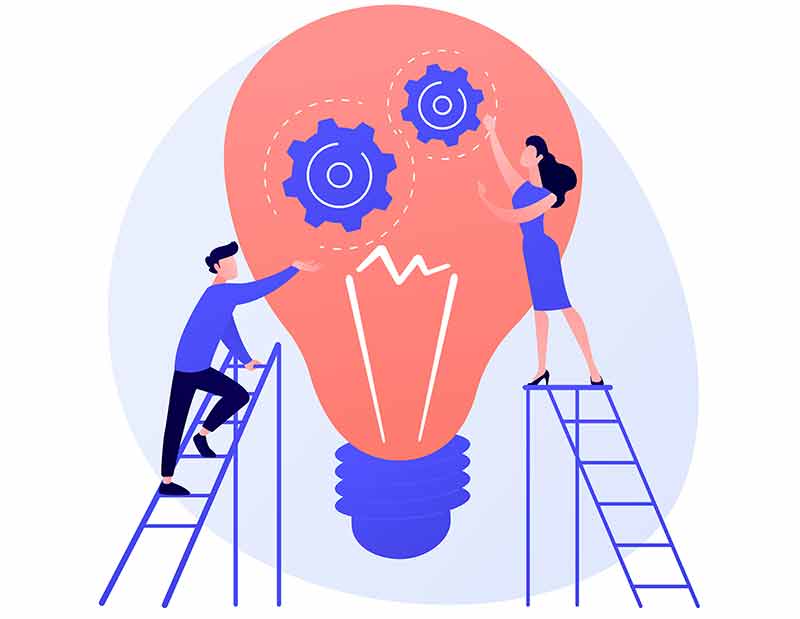 How does a bail bond work? Liberty Bail Bonds can help you navigate the bail bond process and criminal justice system after you or a family member has been arrested. As stated by the Code of Criminal Procedure:

Bail: Bail is the security given by the accused that he will appear and answer the accusation brought against them before the proper court, including a bail bond or a personal bond.

Bail Bond: Bail bond is a written undertaking entered into by the defendant and the defendant’s sureties for the appearance of the principal therein before a court to answer a criminal accusation; provided, however, that the defendant on the execution of the bail bond may deposit with the custodian of funds of the court

The idea of paying bail is simple, it means if someone gets arrested, another person pays money, and the defendant can get out of county jail quickly. However, there is more to the defendant’s release than just paying bail, such as bail bond conditions and court appearances.

A bail bond agent can provide bail money for a defendant’s release, ensure the defendant appears on their court dates, recommend legal counsel, and help the defendant and his or her family navigate the justice system. Understanding the option of bail bonds is essential to keep your loved ones from going behind bars when they have the availability not to.

Many individuals who face bail problems are not aware of how to handle them properly until speaking with a bail bond agent. After the accused is arrested and in police custody, they will appear in a bail hearing. A bail hearing is where the court will set the bail amount. The bail amount depends on the crime details and the nature of the crime.

The defendant may request bail to be released. Texas bail bonds are cash or a cash equivalent given to the court to ensure they will appear in court proceedings. If the defendant appears when to the date on the written notice and the defendant complies with the terms of bail, the bail is refunded. However, if the defendant fails to appear, the court keeps the bail and issues a warrant for their arrest.

A bail bond works by bail bondsmen paying the bail amount under an agreement of bail conditions and the bail bond conditions.

A bail bond is a financial agreement between a defendant and a bail bond agency where the bail bondsman pays the full bail amount for the individual to be released. It is a legal contract requiring the person who signs the bond to pay the total amount if the defendants fail to return to court. The bail bonds company will pay bail on the defendant’s behalf. The defendant or family members pay 10 percent of the bail amount, a nonrefundable premium, and assets such as real estate or valuable personal property.

If the defendant does not appear in court, the defendant will face bond forfeiture. This means the bail bondsman has 150 days, give or take, to either apprehend and return the fugitive to custody utilizing a bounty hunter or bounty hunters, or the bond forfeiture becomes a final judgment. The final judgment means the bail bondsman will have to pay the total bond amount. Once this occurs, the bail bond company can seize the collateral offered by the individual who signed for the bail bond. This is why there are two types of bail bonds available under a surety bond, a secure bond, and an unsecured bond.

In all cases, if the accused does not appear in court, the individual who paid the money for the bond will lose the money along with whatever assets were also guaranteed. In reference to all potential future crimes committed, the individual will have difficulty receiving a bail bond.

Need bail money? Are you looking for a bail agent? Contact one of our locations to speak with a local agent!

Liberty Bail Bonds offices are open 24/7 with multiple bail agencies throughout Texas. Our bail agents offer services throughout the Dallas-Fort Worth, Texas area. Our bail agents are there to assist you, explaining how bail works and court proceedings. Our priority is getting our clients out of jail fast.