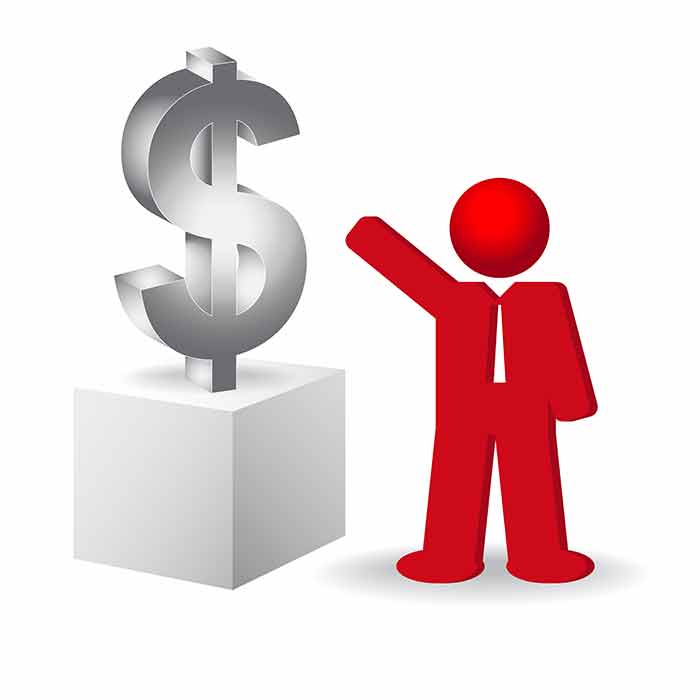 If you are looking to post bail bond for a loved one, make sure you understand the process and potential risks. A loved one getting arrested and then facing court proceedings can be challenging for individuals and family members waiting for a court date. When an unexpected amount is required for the defendant to be kept away from jail while awaiting court appearances, a bail bonds agency may need to be used. Acquiring a bail bond can help relieve the stress involved in this process.

A bail bond company will post a bail bond after specific requirements are met. A bail bond is used to secure the defendant’s release and is done to secure their liberty in the event that they have no other options.

Contact Liberty Bail Bonds to assist you or your loved one in posting bail. When working with Liberty Bail Bonds, the defendant will be made fully aware of their options for bail bonds. By acquiring a bail bond, the defendant will not have to stay behind bars unnecessarily. Once the court has the bail money, the accused person gets released on bail until their upcoming court date.

What Are Bail Bonds?

What is a Bail Bond Agent?

A bail bonds agency is a company that can post bail bonds when an arrested individual cannot afford to post cash bail to the court. Most people cannot afford to pay cash bail. That’s where a bail bonds company such as Liberty Bail Bonds can help. When the judge sets the bail amount, they will take various factors into account. The judge will examine the flight risk, the defendant’s criminal history, the amount of evidence, and the degree of the crime. If the bail is not going to a bail hearing, bail is set according to the local bail schedule.

Liberty Bail Bonds can post the total bail amount with the contractual agreement that the defendant appears on their court dates. Should the defendant fail to appear on any court date, the bond is forfeited.

What Are Bail Bonds?

First, let’s define what bail is– Bail is a set amount of money that acts as insurance between the court and the person arrested. The arrested individual (defendant) has the option to pay their own bail in cash, but many people cannot do this. Since the bail amount is often high, most defendants cannot afford it. Therefore, the defendant will contact a local bail bondsman to post bail for them.

Bail bondsmen, also called bail bond agents, provide written agreements to criminal courts to pay the bail in full if the defendants whose appearances they guarantee fail to appear on their trial dates. Bail bonds from a bail bond company are surety bonds that have conditions the defendant must adhere to, along with conditions from the court. To receive a surety bond, a defendant, family member, or friend must put down 10 percent and a premium and assets that can count as collateral.

After a bail bond agent posts bail for the defendant and they are released from jail, some conditions need to be met. The most essential condition of the accused accepting a bail bond is to guarantee their court appearance. If the defendant fails to appear, the bail bondsman will establish a bail bond forfeiture, and the court requires the remaining 90 percent of the bail to be paid.

What is a Bail Bond Agent?

Bail bond companies require additional collateral and 10 percent of the bail amount; however, the bail bondsman will get you a surety bond covering what you need to set bail. After your release, a bail bondsman will go over the bail conditions, answer any bail bond questions, and guide you to a local defense attorney, if needed.

Statistically speaking, one-quarter of all released felony defendants fail to appear at trial; however, those released via bail bond appear more frequently. A bail bond agent requires a signed promise that failure to appear may result in loss of money, collateral, and most importantly, the defendant’s freedom. It is also known that a bail bond agent can send out bounty hunters, so running is useless.

If arrested, contact your local bail bond agent. They can get you out of jail quickly and ensure you stay accountable during the pretrial days up until your court date.

At Liberty Bail Bond, our number one priority is our clients getting out of jail fast and returning home. Bail amounts may change from case to case, but our commitment to our clients is consistent. We offer payment plans through a credit check for those arrested looking to acquire a bail bond. We will get you the money needed to be released from jail from criminal cases to federal crimes.

Need bail bonds service? Are you looking for a bail bondsman? Contact one of our locations to speak with a local agent!