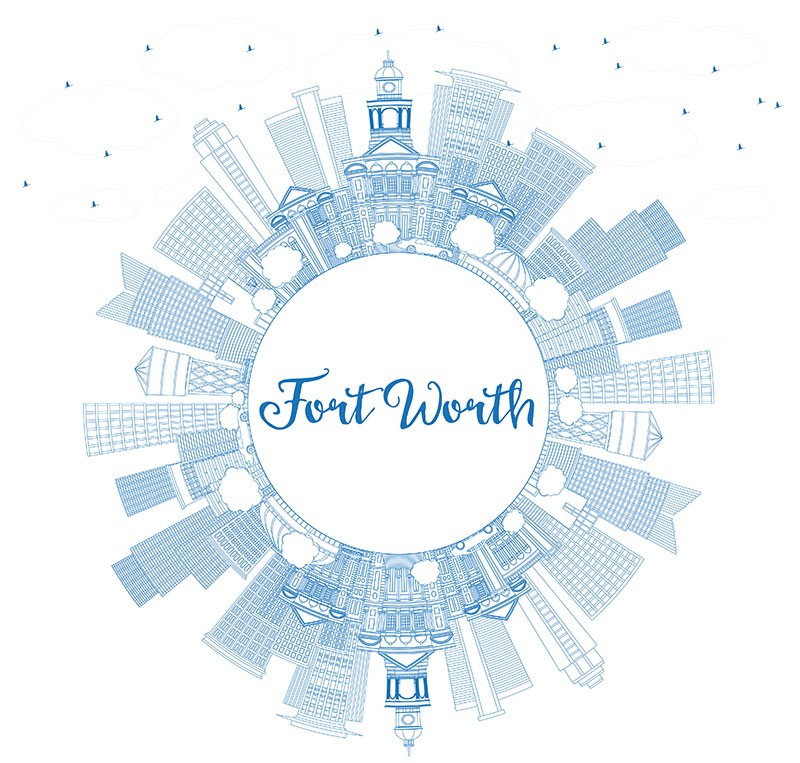 Have you or any of your friends been arrested in Tarrant County, Texas? Do you know the types of bail bonds Fort Worth has to offer? To achieve immediate jail release after being arrested on charges brought against you for a criminal or violent offense, the defendant must post bail. Otherwise, the individual will be in jail until the court date. It can be a stressful time for a person who does not have the money for release. Most people cannot pay the entire amount of bail,  but many can afford the percentage a bail bondsman requires. With the assistance from a bail bond agent to post bail, the accused is permitted to leave jail until his or her court date.

The four most common types of bonds are:

Legal Aid Society states that there are nine different forms of bail and the law requires a judge to give the defendant at least two ways to post the bail amount. The bail bond service focuses on helping a person arrested achieve immediate release by providing the total bail on the agreement that the individual will follow jail release conditions and appear in court. If the accused does not adhere to the contract, the bail bondsmen must pay the bail in full to Tarrant County, and the accused will be spending time back in jail awaiting trial. To fully understand the release or detention of a defendant, read the Bail Reform Act, 18 USC Chapter 207, Section 3142.

For more information, call our offices today and speak with a bondsman. With Liberty Bail Bonds you can receive the fastest bail in Fort Worth Tx, the total bail amount, and obtain a quick release.

What are the four types of bail bonds Fort Worth?

In most arrest cases, unless the individual has an extensive criminal history, the court often sets bail, which allows the defendant to continue living in their own home while awaiting their trial. However, the accused person cannot always afford to pay for their release and must receive a bond. In order to protect against collateral, the court requires certain funds to be retained. The money is called bail and will go to a judge for issuance and is later returned for restitution by the resident unless the case goes to trial. If individuals cannot afford it, they contact a bondsman or an attorney who provides aid.

In Texas, there are four types of bonds:

What is a bond vs. bail?

“Bail” and “bond” are often used similarly when discussing an arrest and jail release. For general information purposes, they are similar, but they are not the same. Bail is the money a defendant must pay to get released from jail. At the same time, a bond is posted on a defendant’s behalf, usually by a bail bond business that secures their release.

When a loved one is arrested, Tarrant County posts the bail amount. If the individual does not have the means to pay it, they will seek a bond for the bail amounts so they do not have to wait long for their release.

In the United States, the Eighth Amendment protects defendants against excessive bail. Meaning, bail is not intended as a punishment but rather a reassurance that the defendant’s agreement to abide by release conditions. As previously stated, bail is collateral that is left with the court to ensure they return for the trial and the remaining parts of their case. If the defendant fails to appear or violates conditions, they forfeit the amount paid and may have to return to jail.

On the other hand, if the accused is likely to flee or pose a danger to society, bail is strictly prohibited and the defendant will not receive a bail option.

Liberty Bail Bonds offers a licensed bail agent 24 hours, 7 days a week to assist you in the bail bond process. Our bail bond company offers fast bail bonds such as property bonds and surety bonds. The knowledge-based professionals can answer your questions quickly and give you specific legal advice along with a personalized solution. If you require a bail bond within the local area, allow Liberty to handle everything regarding your bail bond case with complete confidentiality. Our bail bondsmen are highly experienced and have successfully handled all of our cases with sensitivity in Fort Worth. Call our offices for general information regarding the bond fee and the bail method.

Contact one of our locations to speak with certified bail bondsmen!

Liberty Bail Bonds offices are open 24/7, 7 days a week. No one has an exact timetable for your arrest. For immediate and complete recovery, contact Liberty Bail Bonds in Fort Worth. Local, experienced bail bond agents can assist with bail bonds, jail releases, and other services. Our offices are knowledgeable about all bonds, bail offices, and Tarrant County jail facilities.